Nice! Hik? Mind posting a SS of the settings?

Nice! I’m trying to figure out how I want to mount a camera for LPR. We don’t have anything close to the street to mount it on. I’m pondering building some landscaping or putting in a decorative light pole as some of our neighbors have.


Sent from my iPhone using Tapatalk

Maybe have the camera painted black so as it hide it better in the daytime. 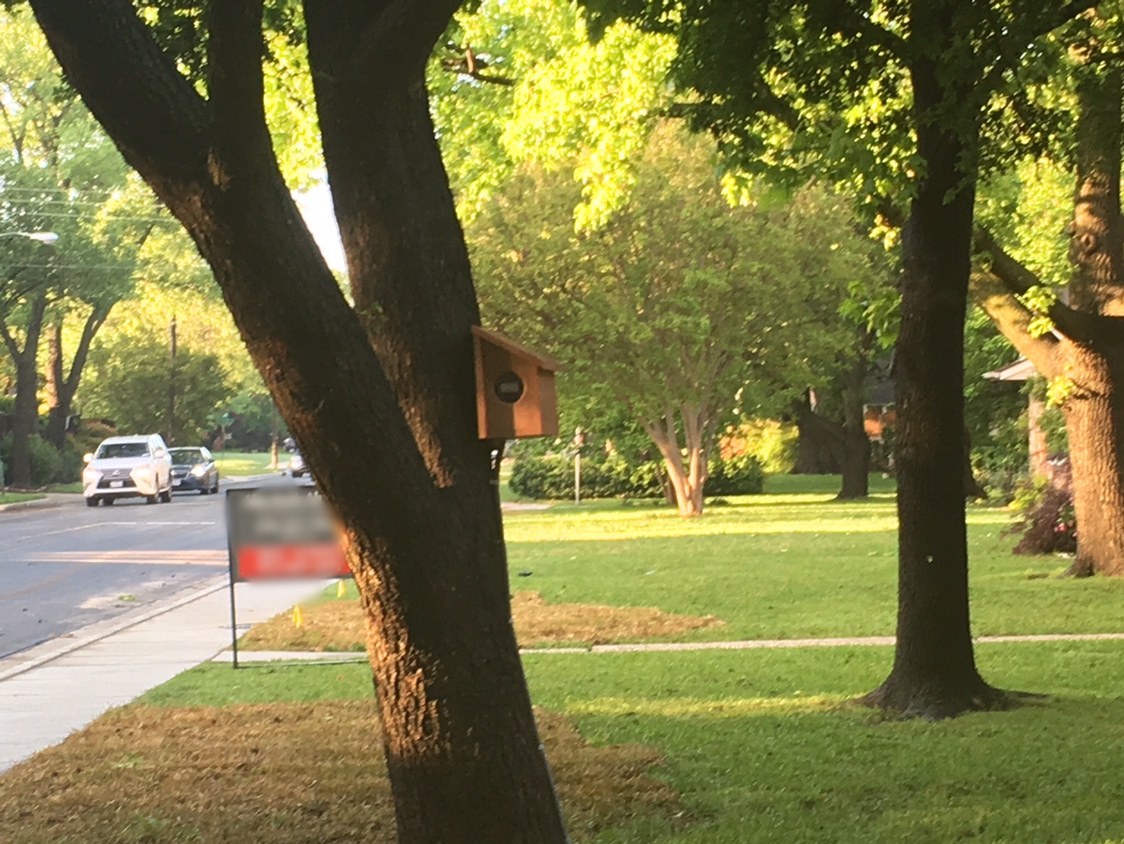 I like it!! I wish we still had our boulevard tree so I could do this! Ended up putting in a light pole. Cameras aren't hidden but I painted them black and they blend in Ok.


Sent from my iPhone using Tapatalk

My Frankenstein setup with my new Hik 2CD-7A26G0-IZHS8

I can hardly tell it’s there.

Lol. It's buried in between a bunch of trees and is very hard to notice at street level. Especially since it's about 35 feet up. Its also placed as a deterance rather than covertly. In my career I've learned that deterring criminals works out much better for the public rather than trying to record, identify and capture a suspect; especially in today's criminal climate where many cases often aren't prosecuted.
Last edited: May 11, 2019
You must log in or register to reply here.
Share:
Facebook Twitter Reddit Pinterest Tumblr WhatsApp Email Link
Menu
Log in
Register
Top