I tried to packet capture the Night Owl Connect software but I didn't have a rooted phone handy and it had some sort of protection keeping it from working through the VPN connection. Images are horrible. I was able to get it working with iSpy using http. Lag with either Night Owl Connect or iSpy using JPEG captures of 1fps which seems to be the max?

These are captured from the Night Owl Software. Somehow they think it's 1080p! 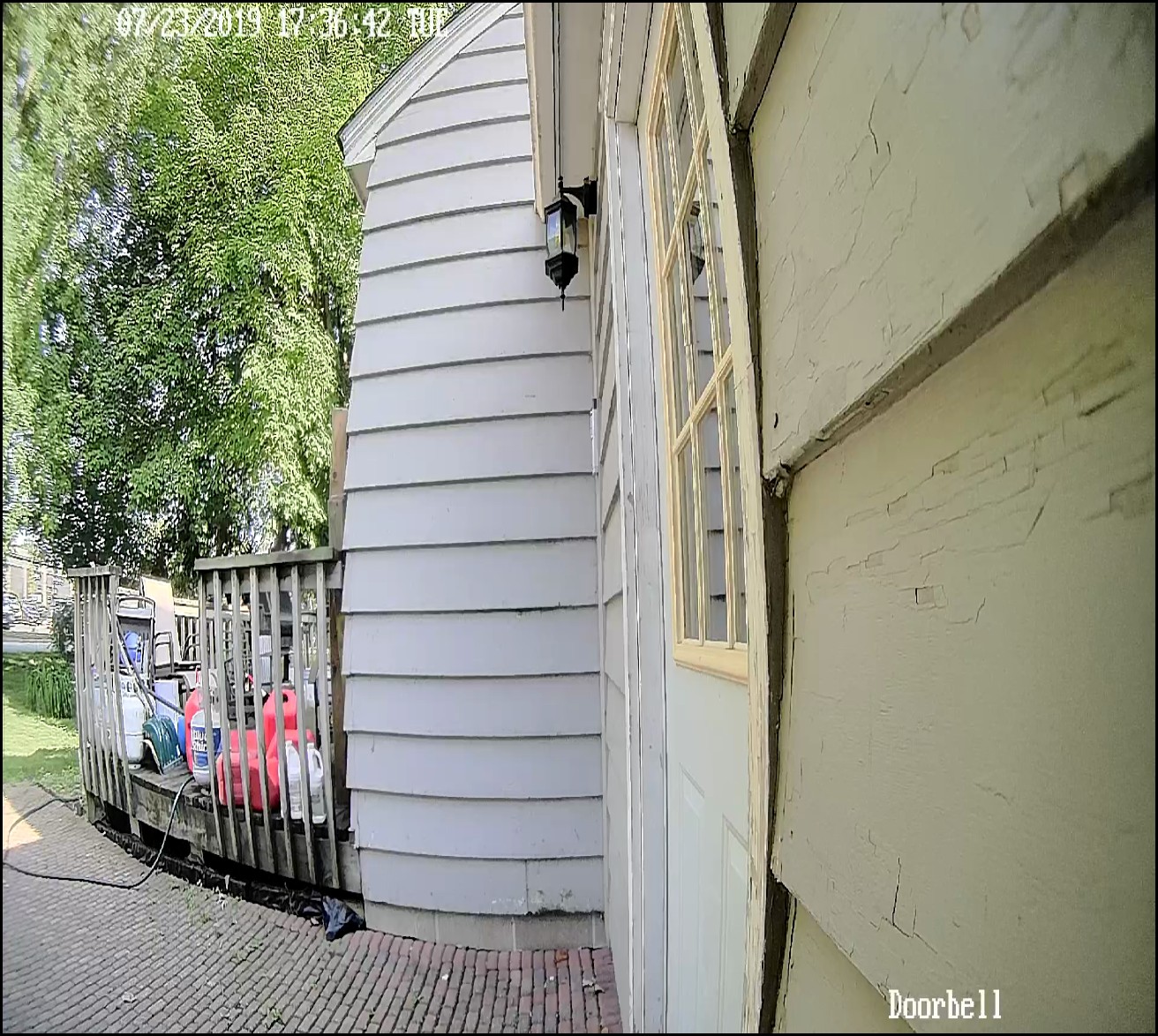 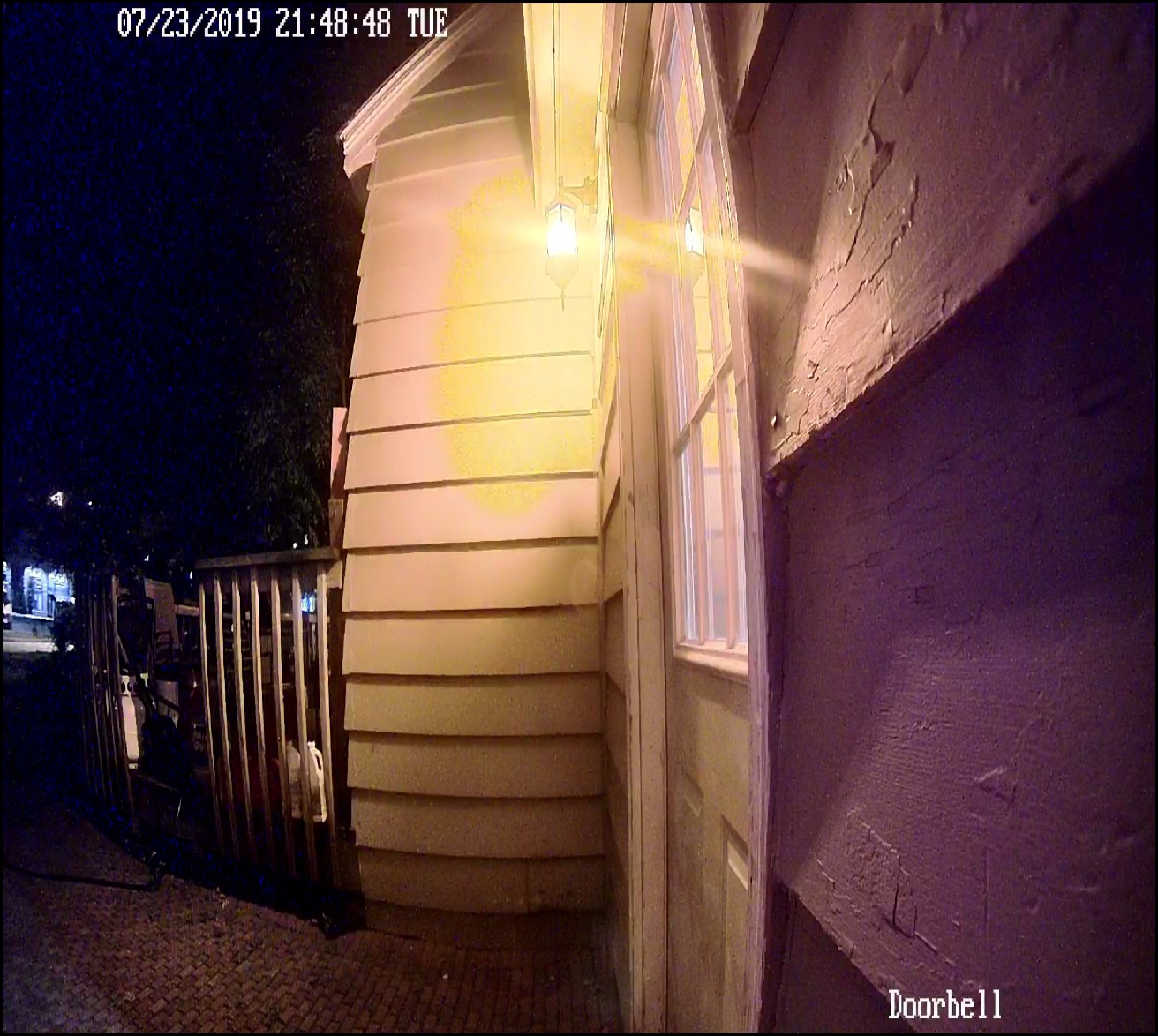 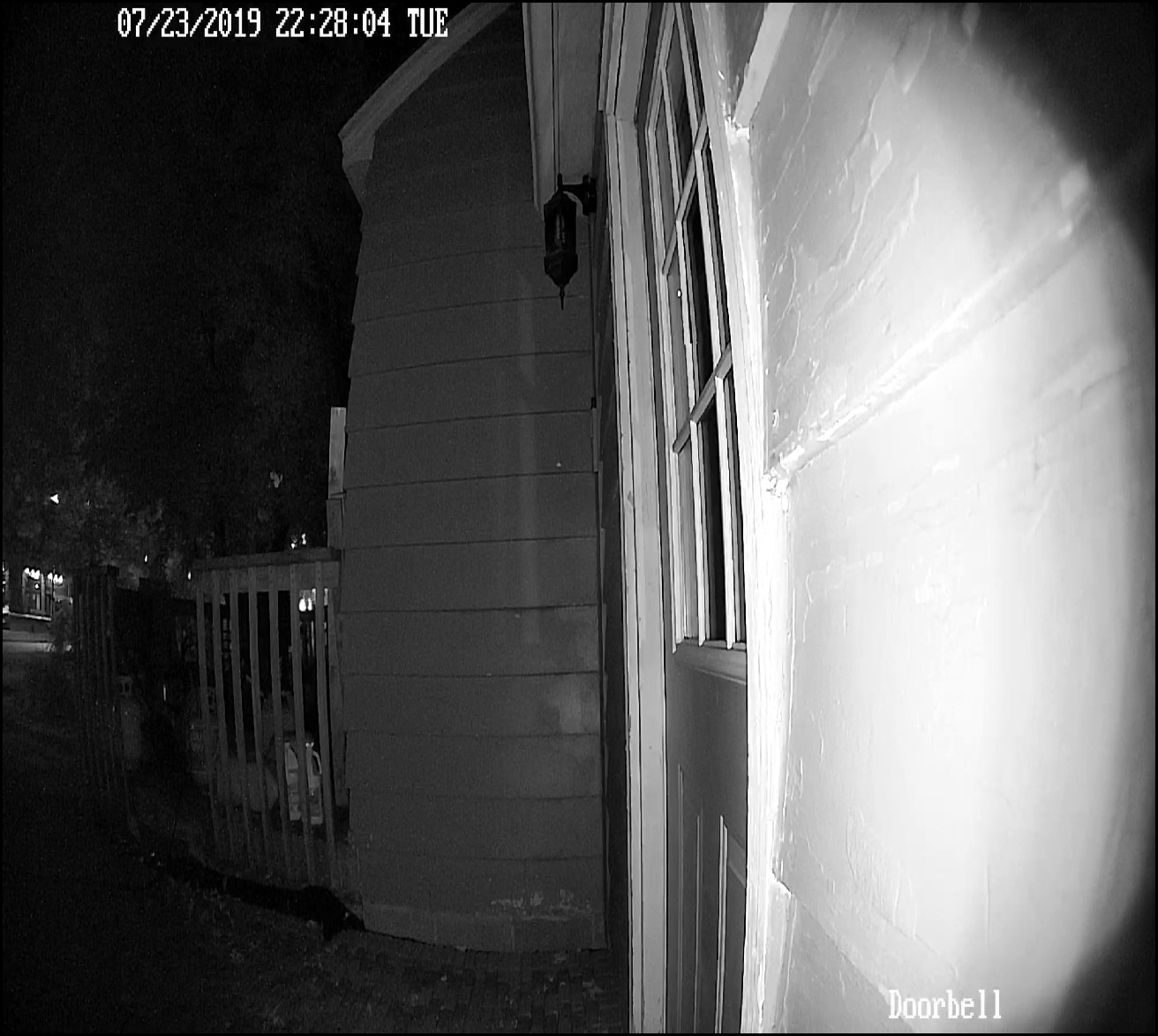 I'll be returning this PoS. It might have actually been okay if motion alarms didn't alert all the time when set to low... It's not like I had it pointed towards a street even!

If anyone else has idea for pulling video from the device let me know. Only port that was open is 80 from what I can tell. I won't have it much longer.