ABC7 News Bay Area
185K subscribers
New video shows the moment a father was held up at gunpoint in his own driveway in Concord. The suspect police say allegedly followed the family home from lunch in Walnut Creek

damn.. i got family in walnut creek and concord

As stated in other threads as it pertains to security. Security is a state of mind and lifestyle. In these times everything is the reverse and one should not go through life thinking crime happens at night or just high crime rate areas.

Being aware of your surroundings and having an action plan should always be top of mind. It should literally be muscle memory like hovering your foot over the break when entering an intersection, cross walk, off ramp, blind corner, RR crossing.

None of the above even requires a firearm!

The most lethal weapon on this blue spinning ball is mans brain.

If you know of imminent danger one can react to the same. If you’re completely clueless like 99% of the population you’ve just become what - a statistic.

and this just happend in Tarzana... 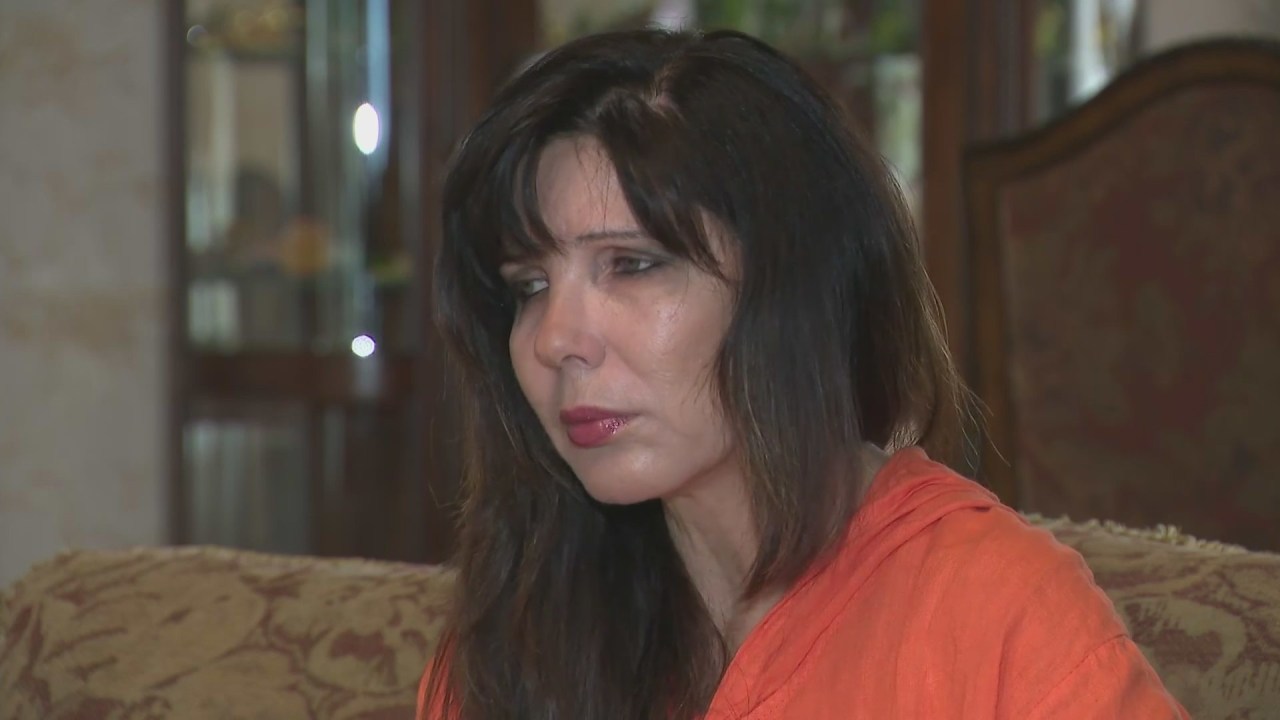 A Tarzana woman says she is struggling to sleep peacefully after five masked robbers emerged from her bushes and held her and her husband at gunpoint earlier this week. Larisa Vinnitskaya returned …

@Teken I’ve heard people say the same before on other threads almost implying that it’s the person being jackeds fault.

Personally I think no matter who you are you can’t be in that state of awareness all the time, that stuff is for the movies or the paranoid and even if you were what would/could have been done when a guy approaches pointing a gun?

You can always be aware of your surrounds but there are always gonna be times you can get caught. You can't realistically avoid this because your back would need to be to a wall at all times and eyes scanning.

I have two little girls 5 and 7.. And my attention is used mostly on them when they are around. No way I could have avoided something like this if I was with them.

I grew up in San Francisco and San Jose and seen enough to know you'll get caught eventually..

IAmATeaf said:
@Teken I’ve heard people say the same before on other threads almost implying that it’s the person being jackeds fault.

Personally I think no matter who you are you can’t be in that state of awareness all the time, that stuff is for the movies or the paranoid and even if you were what would/could have been done when a guy approaches pointing a gun?
Click to expand...

Let me preface by stating once again true security is a state of mind and lifestyle. There are lots of people who don’t believe hygiene is important so walk around with a funk thinking’s it’s OK and how great their skin is?!?

This is a state of mind and lifestyle.

Every year there are people who have their face firmly planted in what ever device while driving these same people are going to cause an accident, kill themselves, or others.

Tickets issued and ambulance called out this is fact. This again is a state of mind and lifestyle.

As it pertains to the topic at hand the only fault that applies to this incident is the persons lack of situational awareness. If he was scanning and watching for any period of time that a unknown vehicle was following him. He should have first NOT gone home but called 911 and driven to the closet police station / public space.

The vast majority of people who have never lived in a high crime area do not have the same instinctual awareness. Anyone who has served in the military and stationed in any FOB literally have their head on a swivel.

So this encompasses tens of millions of people that live and breathe the same.

The first time you hear a AK47 round wizzing past your head it’s not something you ever forget and truly understand having situational awareness must be a state of mind and lifestyle.

The problem has always been complacency and thinking it’s never going to be me. The vast majority of people on this board have never been robbed, car jacked, raped, much less experience a round going past their skull.

Seeing people and things blown up isn’t a every day occurrence in North America. Standing in a giant hole from a 20K bomb is not only breath taking but hits home things and people were sitting right there moments ago!

In the other extreme anyone who knows of a pipe line welder. Also know the incredible focus, care, and exactness they bring each second at the task at hand. Those who do the same under water show the same level of awareness and state of mind.

Because in an instant both could go poof!

Any high rise telco, high voltage linesmen, name any dangerous profession. Think cab driver which is one of the most stressful and dangerous in terms of person safety.

So no, it’s not hard to be aware or live a lifestyle when it’s second nature to me and tens of millions of others.