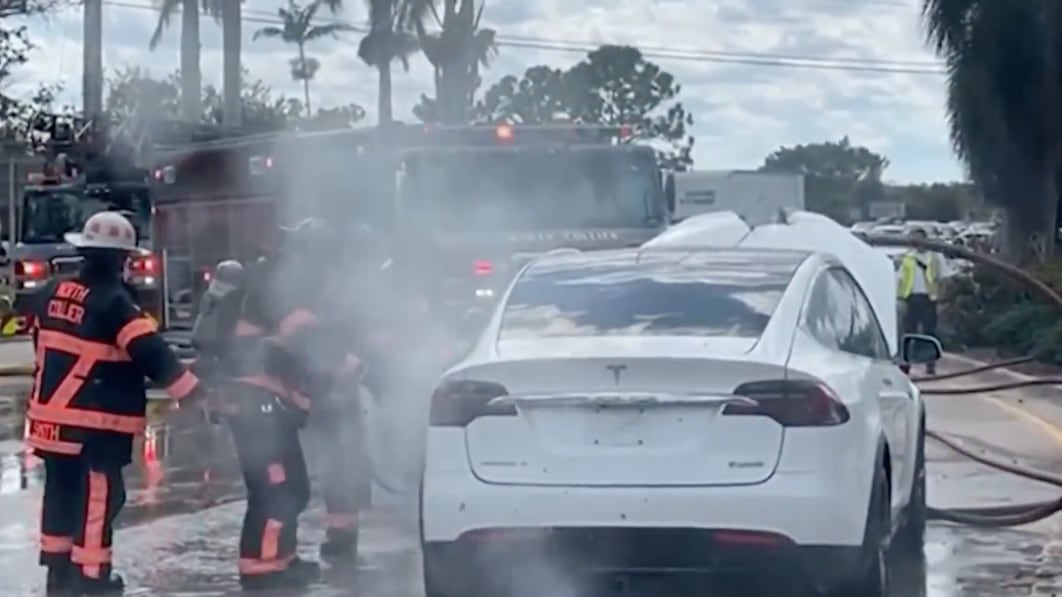 Firefighters in Florida are tackling EV fires as many were flooded with saltwater during Hurricane Ian.

The article's last line I found most interesting:
"It’s worth noting that EV fires are exceedingly rare, despite their ability to make headlines. There are fewer EV fires per 100,000 vehicles than there are for gas or hybrid cars."

'A Ticking Time Bomb': Florida Home That Survived Hurricane Burns to the Ground from EV - Report

Electric vehicles are catching fire in Florida after flooding from Hurricane Ian corroded their batteries. 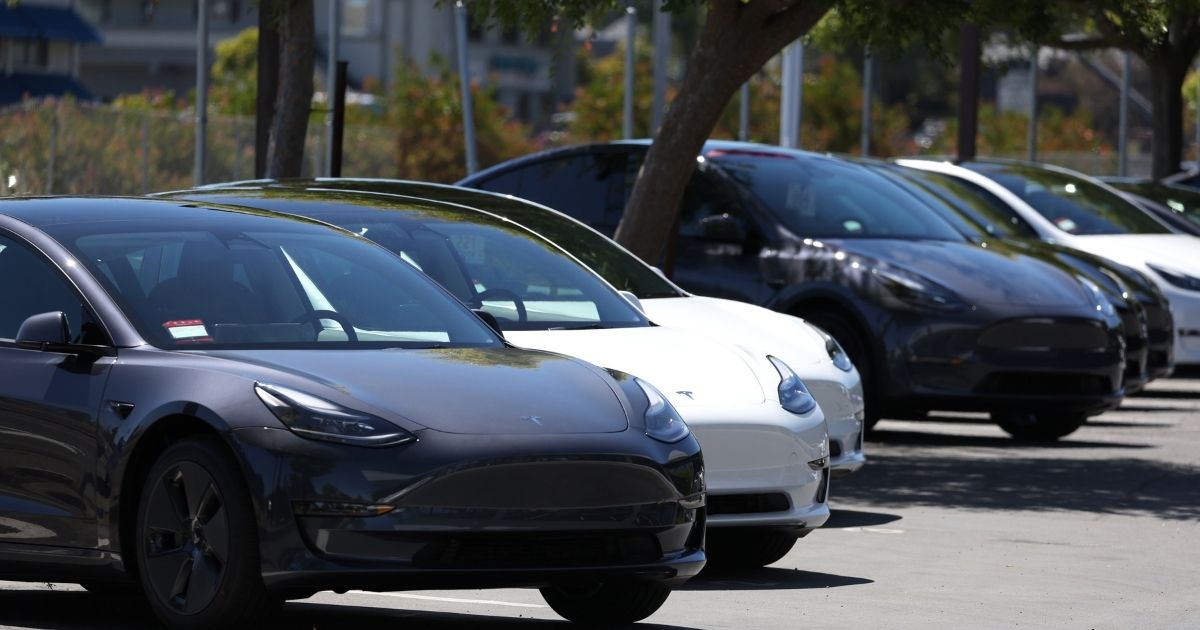 There are many pitfalls when buying an electric vehicle, but I'll bet greenies never expected wasting water to be one of them. 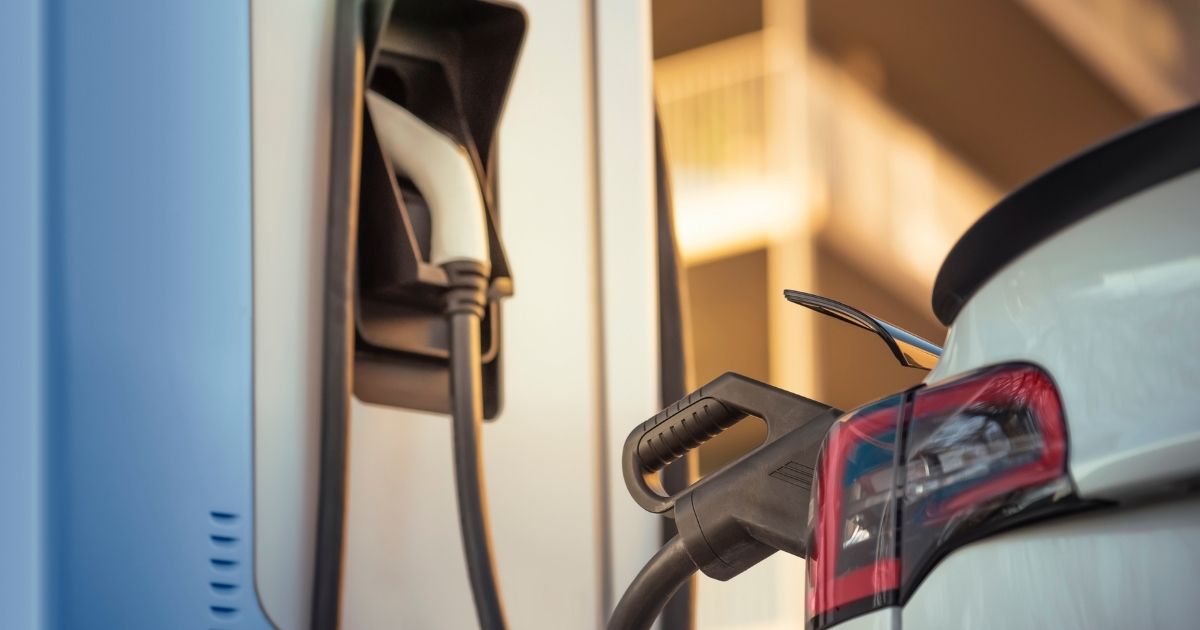 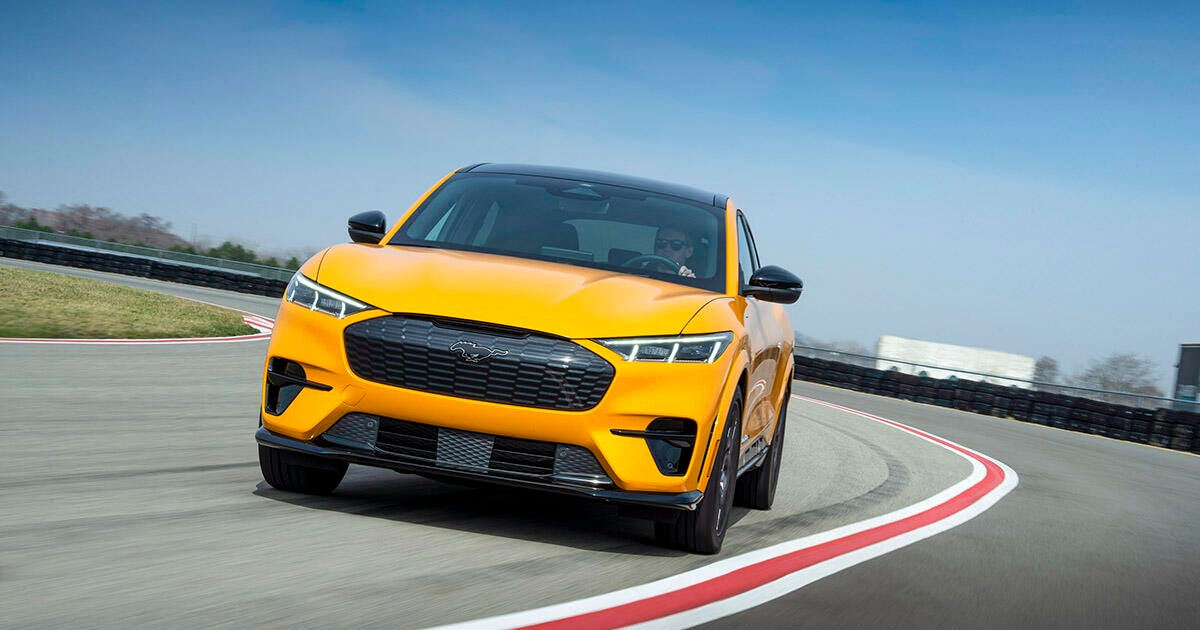 EVs are cheaper to maintain but may cost more to repair, research says

Analytical firm We Predict found the cost of servicing electric vehicles could eclipse gas-powered cars on average, but cheaper maintenance can close that gap.

Tennessee officials in 2015 spent $181,250 to place three charging stations at the Nashville International Airport. In five weeks, 29 cars were charged for a flat fee of $2 each. At that rate, the charging stations would pay for themselves in about 300 years.

Be aware, however, that no matter what you pay per kWh it will cost more to keep an EV running during the coldest months of the year. Frigid weather negatively affects a battery’s performance and limits its ability to accept a charge. Research conducted by the AAA found that when the mercury dips to 20°F and the heater is in use, an average EV loses around 41 percent of its operating range. It also takes longer to charge the vehicle under frigid conditions. The AAA’s study found that at 20°F with the heater running, an owner will pay an additional $25 for every 1,000 miles driven to keep the battery charged, compared to the cost of running the vehicle at 75°F. An EV’s range is also adversely affected in extremely hot weather to a certain degree, especially with the air conditioning in use.

Chevrolet says its Bolt EV will get back an average 25 miles of operating range per hour of Level 2 charging. That’s a cost of between $2.40 and $3.60 at the above rates, compared to the EPA’s estimate of $2.15 to drive a gas-powered Chevrolet Cruze for 25 miles.

Unfortunately, while Level 3 is the fastest way to charge an EV it’s also the costliest. As an example, we were recently billed $0.29 a minute for DC Fast Charging in the Chicago area via an EVgo station. (It’s $0.25 a minute for EVgo subscribers.) A 25-minute session that added around 50 miles of added range to a Volkswagen eGolf cost $7.25, which comes out to $3.62 for 25 miles. By comparison, the EPA says it costs an average of $2.26 to pilot the standard gas-powered VW Golf the same distance. 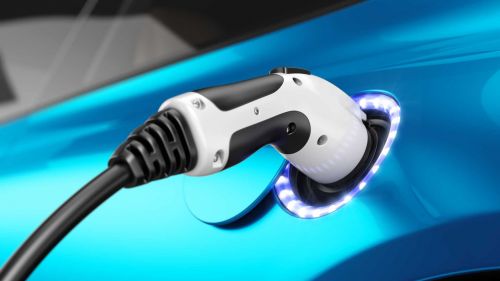 What It Costs To Charge An Electric Vehicle | MYEV.com

Learn how cost to charge an electric car can vary significantly depending on where and how you plug into the grid.

The True Cost of Powering an Electric Car | Edmunds

Determining the cost of powering a plug-in vehicle isn't difficult once you understand the individual cost points. These boil down to where and when you charge and your utility company's various rates.
www.edmunds.com
A

First person knowledge. - Not from the internet!

Electricity for Tesla Model Y cost 1/3 what the fuel cost for a 2020 Acura RDX. Comparable cars.

I'm not big on YT documentaries and seldom have the patience but I must say, this was a VERY informative video and if you want to hear the truth about EV's, global warming and climate change that is backed up with REAL numbers and actual FACTS, invest 26 minutes to watch it....I'm glad I did.

Won't be long until this video is banned.

The charge numbers in the article seem a bit "off". It could be the difference between manufacturers (I have a Ford not a Nissan) but based on my own experience, I get about 250'sh (sometimes more) miles on a "full" charge so, no sure why the author could not make it 178 miles without having to stop. Level 2 chargers like mine, put about 28'ish miles back on the battery per hour. For my own use case, I typically get the battery down to about 25% SOC and plug it in overnight to charge up. The article references a level 2 charger at the dealership and 10 miles per hour replaced. Something is not right there with that level of charging. I will say, Admittedly, if I started off at 100% SOC and drove 178 miles, I would be looking for a DC fast charger which would charge the car 10X or more of what a level 2 would do and honestly I have not done that as of yet so, I couldn't speak to the speed at which you would be able to hop back in the car and continue on your way. I can see you having to drive out of your way to get to a Level 3 charger which on long trips, would be a necessity if you want to make it to point B. The built in NAV has a route planner to help you make to point "B" with charging on the way. There are also apps that do the same.

Before the bashing commences, I realize that everyone has their own version of their daily driver needs and preferences as to what that should be like in terms of being free to drive without any additional "challenges". We bought our EV because we just needed an around town type of car and secondly, my wife really liked it ( happy wife happy life right?). I don't agree with the feds mandating everyone buy EVs. I feel that you wanna buy one, go ahead and if you don't, then buy a regular car. In the Northeast, it seems like we are beginning to see more and more of these cars on the road. There 2 other Mach E owners besides myself in my neighborhood now. I just hope the grid can survive the transition if it ever picks up more steam
T

This horror trip of 178 miles was in a Nissan Leaf that has a standard advertised range of 149 miles. To me that means attempting a trip over 100 miles in it is stupid. Not much different than taking 2 weeks to cut down a tree with a kitchen knife, then bashing kitchen knives as crap. The author picked the wrong tool for the job and is whining about the consequences. That car may very well be a great choice for round trips under 100 miles, which I suspect is fairly common. All of the political dividers have us warring over yet another issue that wouldn't be a problem if the government had kept its nose out of it.

tigerwillow1 said:
This horror trip of 178 miles was in a Nissan Leaf that has a standard advertised range of 149 miles. To me that means attempting a trip over 100 miles in it is stupid. Not much different than taking 2 weeks to cut down a tree with a kitchen knife, then bashing kitchen knives as crap. The author picked the wrong tool for the job and is whining about the consequences. That car may very well be a great choice for round trips under 100 miles, which I suspect is fairly common. All of the political dividers have us warring over yet another issue that wouldn't be a problem if the government had kept its nose out of it.
Click to expand...

Here here! 100% agree. That mileage does stink for sure. There are blogs out there where folks log their long journeys via EV but it does "change" how get to from point A to point B. It does require taking the longer route. Here in CT where crime has also gone a bit crazy, I'm just glad my wife never has to stop at a gas station any longer, So much crap goes down there these days. If nothing else, it's worth the piece of mind just for that. For everything else, I'll just use my pickup truck
A

Wrong car for the mission. There is a Tesla supercharger in Casper, Wheatland and Cheyenne. One can easily go from Casper to Cheyenne, charge and return.