There's an LED street light to the left across the street, as you can tell from the shadows.
Cloudy night with crescent moon, also off to the left in this scene.

This first set of pix & vids is on auto-exposure (timestamps ~9:11pm)

Video's from which the stills were extracted from Blue Iris (not sure if/how Flickr re-encodes): 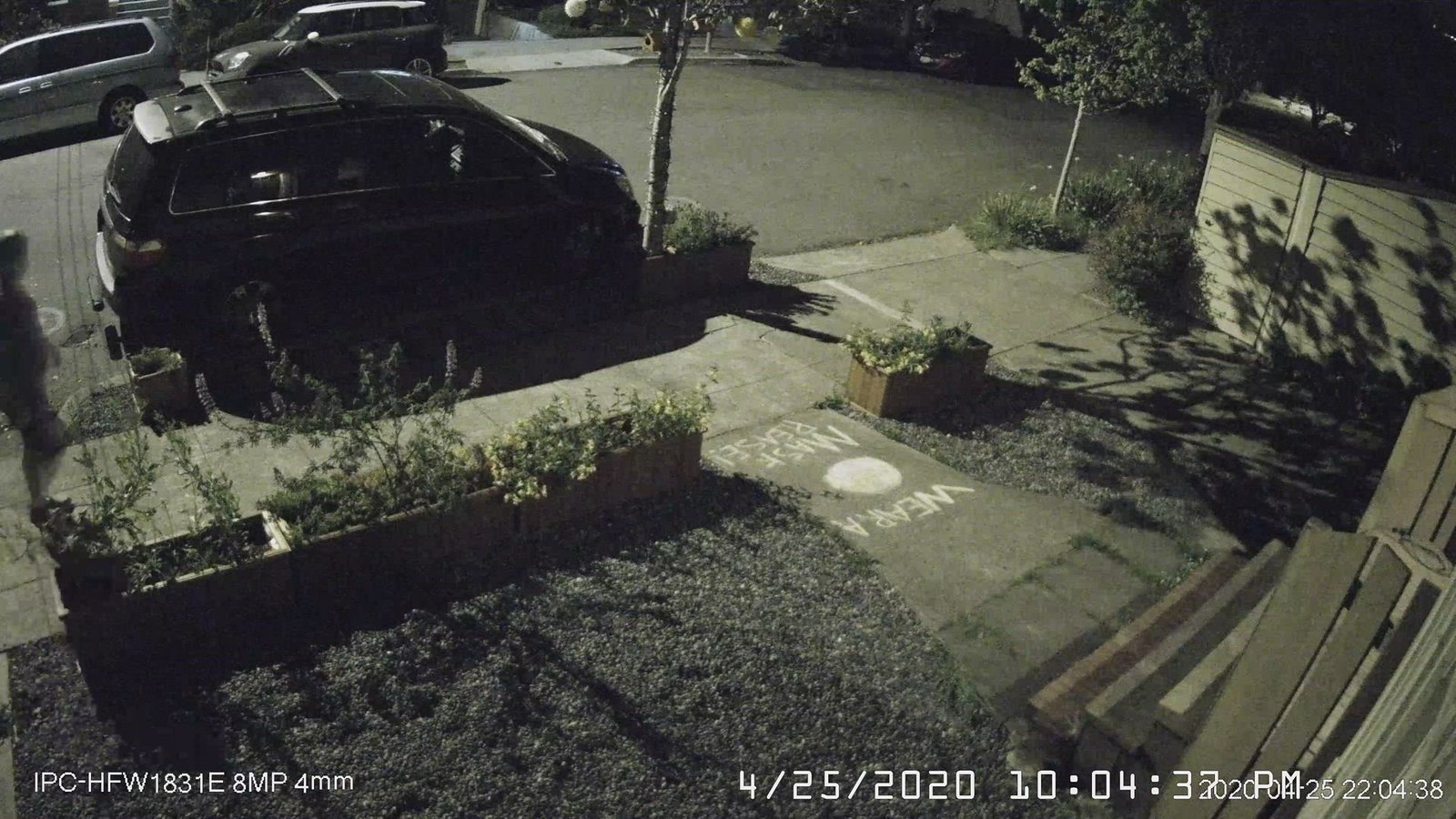 That's pretty good for that exposure.
I wouldn't say it shows a dramatic difference in the low-light capability.
Is it just me - or does the The 8Mp 1831E look a little soft focus in the near scene?

It might be interesting to reduce the exposure to the point where noise starts to affect the image, to better see which camera copes best.
P

The Dahua's have the 4th profile for day/night, so I'll try that vs the 'fulltime'/Day I had set up for last night's testing.
The IMX385 unit doesn't have such an option that I can tell, for exposure at least.
trying 'shutter' mode for now (had it on 'manual' @1/60 overnight.)
(it does seem to have decent controls by time for other picture settings, but haven't tried em - may not work...)

As promised/threatened, some videos from this evening at 1/120 exposure, WDR OFF, DNR ~25% on each cam.

see videos from 5/2 in the album here (sorry, i tried adding direct links, but they no workie)