Pandemic threat? Anyone else concerned?

Just a little background material. You know, some light reading.

I don't have any plans to fly anywhere, if I did this would have me concerned.

The FAA has very quietly tacitly admitted that the EKGs of pilots are no longer normal. We should be concerned. Very concerned.

After the vaccine rolled out, the FAA secretly widened the EKG parameter range for pilots so they wouldn't be grounded. It looks like the vax gave at least 50M Americans heart damage.

^^^^^^^
That right there, if validated, is what we call a HSM (Holy Shit Moment). It would blow the lid off the safety claims of the Jab. (The efficacy claims have already been irrefutably discredited)

Kirsch is public enemy #1 to the Covidians. He’s been reporting deep Intel on them for some time. On Monday The Gateway Pundit spoke with Josh Yoder, President of US Freedom Flyers. Josh told The Gateway Pundit that wealthy businessmen have reached to the organization and are looking for healthy unvaccinated flyers. Josh posted this Sunday on Twitter. Click bait journalism is a scourge. I...

Submitted by QTR's Fringe Finance
For the second time in as many business days, I wanted to write today about developments that reinforce an investment idea I was recently considering.
Except with this piece, I’m not talking about gold or the macro trade: this is about a far more speculative idea that I think has a much more pronounced risk reward profile.

Days ago, I wrote this article, raising serious questions about potential coming culpability for several entities in the event that the public, and then the market, realizes (due to evidence) that the mRNA vaccines that were widely distributed to billions of people may not have been as safe or harmless as we were told. After all, we already know for sure they aren’t as effective as we were told they would be.

In just the 96 short hours since I first brought up the admittedly high-risk investment idea, a number of developments have taken place that I wanted my readers to be aware of because I believe they serve as several of a very long string of waypoints that could eventually end up with us waking up one day to a profound change in how the market looks at several companies. If you haven’t yet, you should read my first article about the idea here: Betting On The Unthinkable
Now, what else has developed that would lead me to believe that the vaccines could be at risk moving forward?

First there was new research out of Germany, published in the peer-reviewed journal Frontiers in Immunology, that revealed that mRNA booster shots are prompting the body to make different, “less effective” antibodies. Alex Berenson over at Unreported Truths wrote about the new research:

The new paper found that months after the second mRNA dose, people began to produce more of an antibody subclass called IgG4. IgG4 is usually the least common of the subtypes. It does not trigger a strong immune response after it latches to the virus.
The change was particularly obvious in people who had not been infected before receiving the vaccine, the researchers found.
The change also appeared to be dose-related. It occurred more strongly in people who had received the Moderna jab, which contains more than three times the mRNA as the Pfizer shot. (The fact that the other group of researchers found the change accelerated after a third shot is also evidence of a dose-response relationship.)


He continued: “Taken together, those findings suggest strongly that the immune system change to produce this weaker antibody is a protective response to an abnormality caused by the mRNAs. The long-term impact of the switch to IgG4 antibodies is unclear.”
Additionally, there has been new research published in the peer-reviewed European Journal of Pediatrics that shows 17% of teenagers - who shouldn’t even be getting the jab to begin with due to their disproportionately low risk for Covid complications versus the common flu - have had heart symptoms after getting their second Pfizer mRNA jab.

On top of that, we also find out from Berenson that “Pfizer’s bivalent Covid booster raised the risk of stroke for people over 65, according to a federal database that the government considers the gold standard for tracking vaccine side effects.”
All of these developments have come over the last week. As Berenson astutely alludes to, these are simply more “details” we’ll be figuring out well after we’ve jabbed billions of people.

But what's the investment idea here? (READ THIS FULL ARTICLE HERE TO FIND OUT).

Hochul and the state Department of Health exceeded their authority by sidestepping the state legislature in imposing a permanent COVID-19 vaccine mandate for medical professionals, the judge wrote in the order (pdf).

Neri also found that the mandate was “arbitrary and capricious,” citing evidence that COVID-19 vaccines don’t prevent the spread of the virus, undercutting the basis for the mandate.

“In true Orwellian fashion, the Respondents acknowledge then-current COVID-19 shots do not prevent transmission,” Neri wrote, citing a Summary of Assessment of Public Comment that was entered as evidence in the case.
Click to expand...

In support of the view that the mandate was capricious, Neri also pointed to the fact that the order, titled Prevention of COVID-19 Transmission by Covered Entities (pdf), used a loose definition for “fully vaccinated,” namely one that was “determined by the Department.”

Neri wrote, “A term which is defined at the whim of an entity, subject to change without a moment’s notice contains all the hallmarks of ‘absurdity’ and is no definition at all.”

In my home state,

State sequencing data has not identified any XBB.1.5 infections since a handful were found in mid-December, though that data is delayed several weeks and, as of the most recent batch, included only nine samples. But federal modeling indicates the subvariant accounted for only about 8% of all cases across Oregon, Washington and Idaho during the week ending Jan. 14, compared to more than 80% in parts of the East Coast.

The Centers for Disease Control and Prevention (CDC) played a direct role in policing permissible speech on social media throughout the COVID-19 pandemic. Confidential emails obtained by Reason show that Facebook moderators were in constant contact with the CDC, and routinely asked government health officials to vet claims relating to the virus, mitigation efforts such as masks, and vaccines.

So here is the dilemma faced by thousands of vax-harmed individuals: How do you PROVE causation?

sdkid said:
So here is the dilemma faced by thousands of vax-harmed individuals: How do you PROVE causation? 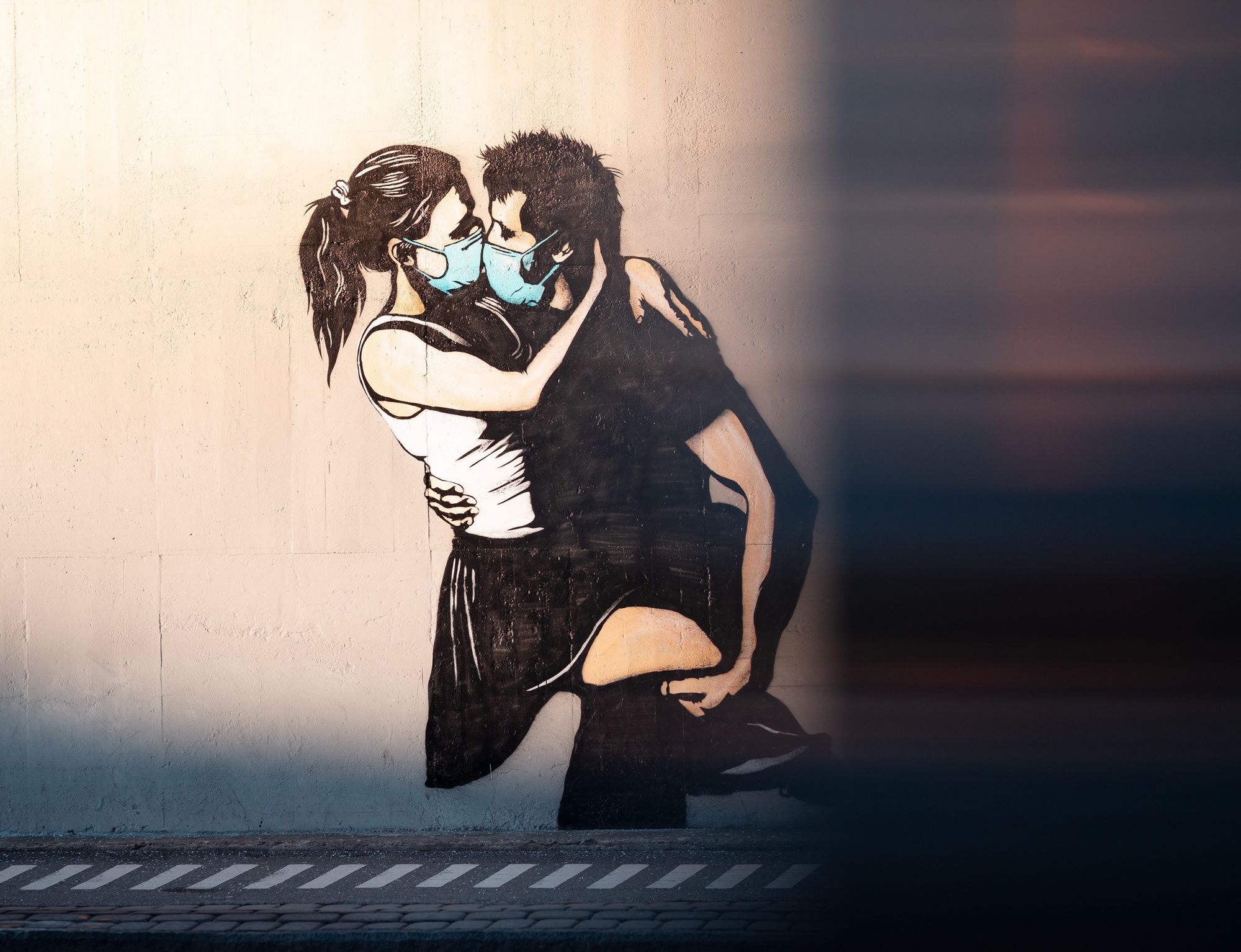 McCullough: Vaccinated Can Spread mRNA and Spike Protein to Other People

New research indicates that the COVID-19 gene therapies are secreted via bodily fluids and may transfer to those who have chosen not to get injected.

Japan has been number one in covid infections for at least a month, about 200,000 official cases a day and the unofficial count is 3 or 4 times that per studies which I posted a couple pages back.

Honestly, after watching numerous customers sneeze and even taste food and put partially eaten food back on the shelves ( both children and adults ) .. I am completely OK with people wearing masks in the store .. significantly reduced the nasty gross behavior I have seen ..

yet .. I never saw the "traffic patterns" as seriously going to make much of a difference in most stores which have wide enough aisles that you can walk past someone ( typical of most large chain stores food stores .. )
Last edited: Sunday at 12:22 PM